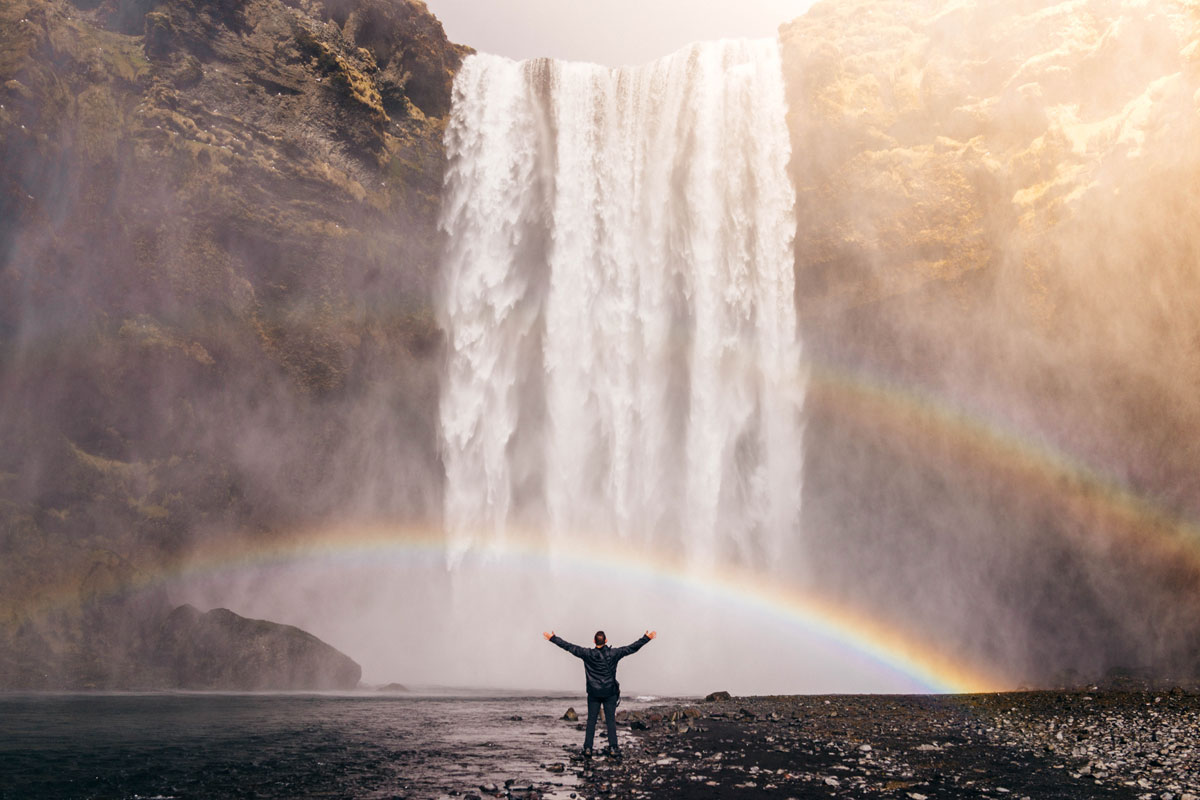 Today I’m committing to banishing eco-guilt from my life and I want you to do the same. Yes we are facing an environmental disaster but placing the blame on ourselves isn’t fair.

You know, if you have been on this blog for more than five minutes, that I am all about taking action so I’m not proposing that we let ourselves off the hook. I just want us to be kinder to ourselves and leave the eco-guilt behind.

First of all, although the feeling of guilt can motivate us to act to remediate the consequences of our actions (or inactions), the shame and embarrassment that arise from guilt are perhaps more likely to lead to avoidance and inaction. Furthermore action that we do take as a result of eco-guilt is, I suggest, motivated not by a desire for a healthier planet but to make ourselves feel better. Going back to Simon Sinek’s Golden Circle, continued progress towards our goals is aided by focusing on a deep ‘why’ and I believe that “to make myself feel better” is not deep and powerful enough for sustained action.

But that isn’t the biggest reason I want us to leave eco-guilt behind. The main reason is that it is “the system” that is the major culprit behind the environmental devastation we are now witnessing. Since the industrial revolution, forces have been in place which urge us to consume more, corporations to put profit over environmental concerns, and governments to capitulate to industry pressures. We individuals have, to a large extent unconsciously, been pawns in this bigger system. As Matt Wilkins says in his excellent Scientific American article, More Recycling won’t Solve Plastic Pollution,

“Humans can only function to the best of their abilities, given time, mental bandwidth and systemic constraints.”

Not only do we struggle with the conflicting information thrown around about what is the more ‘eco-friendly’ option and pervasive greenwashing, there is so much that is beyond our power within the constraints we face. Corporations and governments need to take responsibility for the consequences of their products, processes and policies. We cannot bear all that eco-guilt on our own shoulders.

So it is time to let it go. To quote Matt Wilkins again,

“It’s time to stop blaming consumers for our plastic crisis and demand a better system.”

We still need to do what we can now that we have woken up to the forces to which we have been subjected but one of the things we need to do is to hold corporations and our elected representatives responsible. We need to demand products, processes and policies that do respect the environment and we can do that by the choices we make as consumers and by more direct action and what I call ‘little A activism’. More on that in another post.

But, while you consume consciously and become an activist for change, be kind on yourself, forgive yourself and banish the eco-guilt.