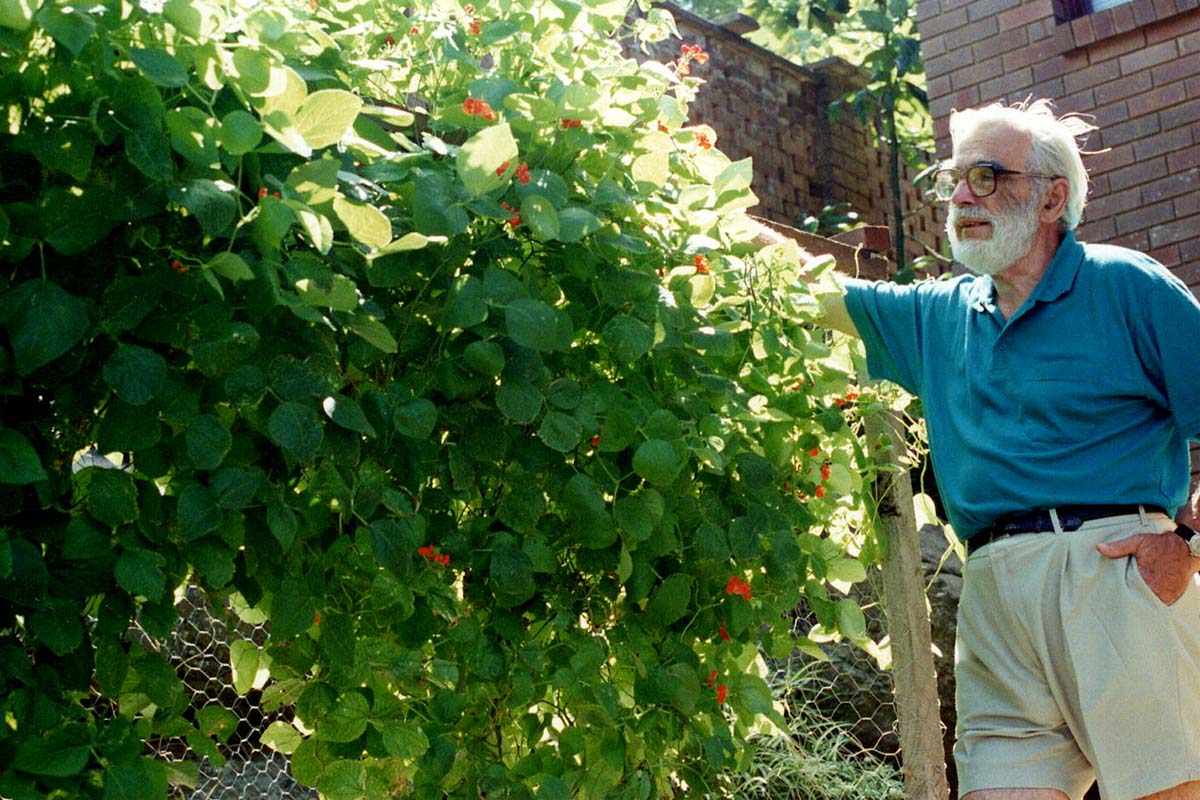 My Childhood Lessons in Sustainability

I’ve been looking back on my early life recently at I notice some childhood lessons in sustainability. When I look back, I can see the roots of a lot of my current sustainable living values in my childhood home.

I grew up in the 1970s and 80s. My mum and dad were older than the parents of most of my peers. I have a sister who is ten years older than me so my younger sister and I came later in life for my parents. They were old enough to have lived through the Great Depression in England, although they were very young and lived through World War II. Their families also didn’t have a lot of money. They immigrated to Australia in the early 1960s seeking a better life for their own family.

As professionals who both worked, they were able to give us a comfortable life in Sydney in a nice but modest house in a pretty spectacular spot on the Woronora River called Illawong. It was a quiet area back then. Access to the north was still by car ferry when I was born! The area began to boom after my husband’s grandfather, as it turns out, oversaw the building of a bridge across the river.

My parents were not big consumers but we didn’t really talk about sustainability back then. We didn’t discuss environmental issues around the dinner table, that I remember. However, my parents, and particularly my dad, were clearly interested in living in a lower impact way. It wasn’t even explicit. It was just how they lived and I absorbed things by seeing their behaviour. Looking back, though, it was quite formative for me and I can see their continuing influence in my life now. My childhood lessons in sustainability may have been tacit but, evidently, they were powerful.

We rarely ate out and I can never remember getting take-away food. I do remember having fish and chips when we were on holiday. When I was a bit older, once a week dad would pick us up after school and take us to orchestra rehearsal. Due to the timing, we’d have dinner on the way somewhere. Other than that, homecooked meals were the norm.

My dad, especially, had an interest in healthy eating. Later in his life, he actually studied nutrition. I don’t know when this interest started but I must have been quite young because I was little when I remember him going away on a business trip and I said to mum, “Good, now we can have ice cream”!

We did eat meat for a while because I remember sitting up on the kitchen bench next to the stove helping mum brown the meat for bolognese sauce. Dad became vegetarian at some point though, although we were not a strictly vegetarian household. We always had turkey at Christmas and mum’s dinner party dish was Chicken Paprika. She must have made something different for dad.

After his heart attack when I was in my teens, he adopted a vegan diet. This was for health reasons, though. not for sustainability. Still, growing up in a largely vegetarian environment I learnt to cook and appreciate vegetarian food. I was even a strict vegetarian myself for a number of years. As a result, cutting back on meat meals in our household now has been easy.

I don’t always remember dad growing vegetables but he certainly did later on at least. He also, in his later years, developed an interest in permaculture. Despite a reasonably large block of land, there wasn’t a lot of space for a vegetable garden.

Although our block sloped quite steeply to the river and was mostly covered by bush, dad did find a corner to grow some things and I have a photo of him proudly displaying his beans. I don’t remember what else he grew but I remember the beans because I hated them! We seemed to have them all – the – time and, to me, they were tough and disgusting! Sorry dad! However, somehow I did pick up an interest in gardening. Once I had a place of my own, one of the first things I did was start a veggie patch. I’ve had one on and off since with varying degrees of success. I even grow beans!

Care for nature was a strong thread in my childhood lessons in sustainability. Dad knew a thing or two about soil enrichment. He composted and, to my great embarrassment at the time, we had a ‘slops bucket’ in the pantry to collect the organic waste from the kitchen. Dad would dig the contents into the soil as needed. The smell of that bucket! And in the pantry too! Still, he set an example that I have come back to in my own home. I do keep our organic waste in sealed containers, however!

As I mentioned above, we lived on a bushland block. Dad spent a lot of time clearing the weeds from the block and caring for our land. Eventually, he bought another block of land outside of Sydney. Well outside actually. It was a 4- or 5-hour drive south. He had a dream of moving there and living quite self-sufficiently I think. My mum, a city girl from London, was not on board with the plan. Dad spent a lot of time there working on his land, particularly after mum died.

I developed my interest in gardening and love of Australian native plants in our bush garden, with dad’s encouragement. I remember talking about them with him and, when he died, I inherited his native plant books.

Visiting and exploring our block at Nerrigundah, which was quite wild, was one of the things that piqued my interest in nature and the Australian bush.

Before dad bought the block at Nerrigundah, we had holidays around New South Wales. (After he bought it, we didn’t take a holiday anywhere else!) I never remember going interstate, let alone overseas. I didn’t go on an aeroplane until I was in my twenties! We often travelled by train. On one memorable trip, we took the overnight train from Sydney to Murwillumbah in northern New South Wales, with our car loaded on the vehicle carriage of the train. On some of these trips, we did four-wheel drive and horseback tours of the local area. It was another way in which I learnt to appreciate the beauty of our natural environment.

Looking back on your life, do you see any childhood lessons in sustainability there? How similar or different do you think your values and behaviours are from your parents? My life, and that of my kids, is certainly very different from mine in the 70s and 80s but there is a thread that runs through. I wonder which of my behaviours will leave a lasting impression on my kids.