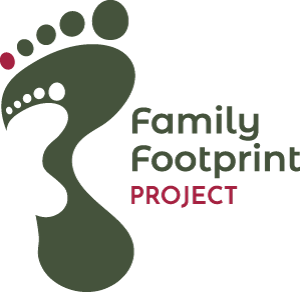 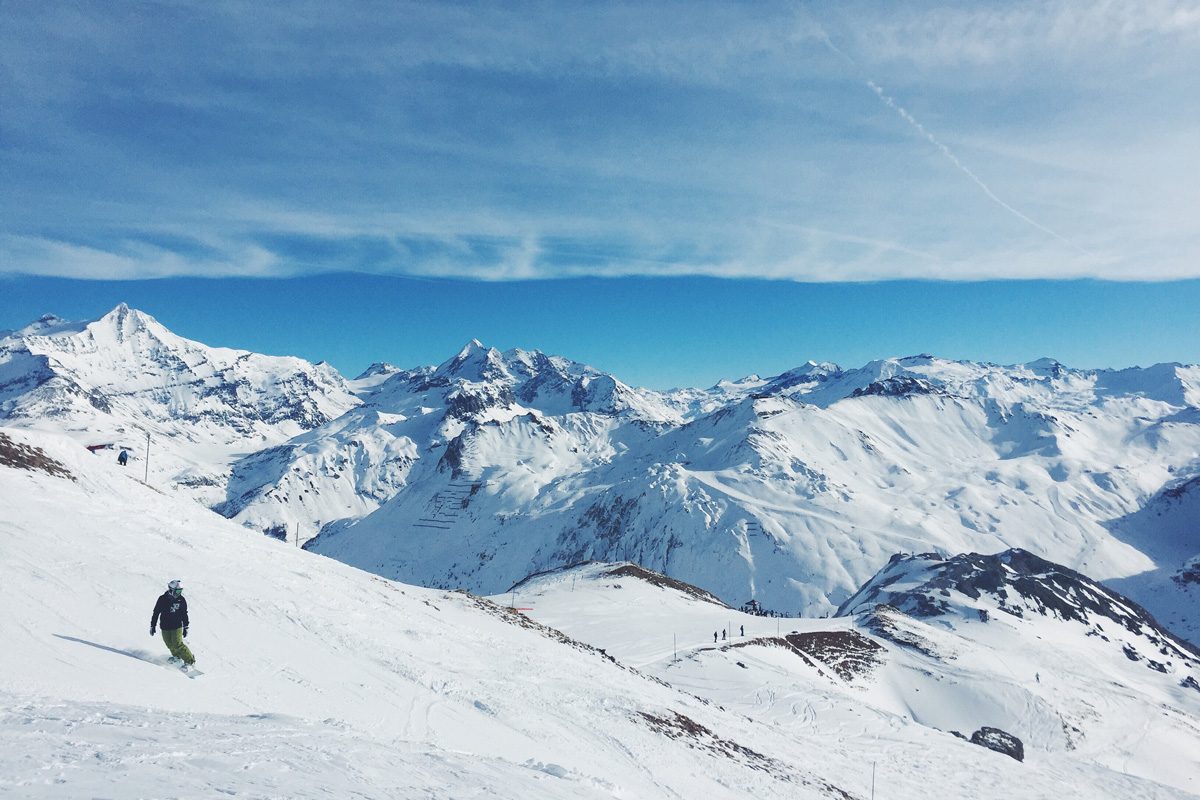 Changing habits is hard but we can set ourselves up for success. We can remove the friction stopping us from taking the action we desire.

Sometimes the changes we will make for our Family Footprint Project are one-offs. We’ll research, we’ll weigh up the options, we’ll decide what to do, and we’ll make the change. These actions, such as signing up for ‘green’ power, or swapping to shampoo and conditioner bars, we do once and we can more or less forget about them.

Other changes are trickier. Other changes require us to change our habits. And changing habits is no easy task. It is even more difficult when you are trying to change the behaviour of your whole household.

We can make things a bit easier for ourselves though. We can remove the friction between what we are currently doing and the behaviour we want.

I don’t know where I first came across the idea of friction so I’m afraid I can’t give credit but the idea resonated a lot for me.

In physics, friction is the force that an object experiences when moving over a surface. If the surface is relatively smooth, the friction is low and the object moves more freely. The energy required for it to move is less.

We can apply this analogy to behaviour and, in particular, changing habits. We humans tend to choose the path of least resistance, the easy option, the behaviour that requires the least energy or effort. To help ourselves change our habits, we need to clear the path between ourselves and the behaviour we want. We need to remove the friction.

For example, if we don’t have a recycling bin in the kitchen next to the rubbish bin, in the haste to get dinner on the table, we will more than likely throw the plastic meat tray into the garbage bin rather than putting it aside to take to the recycling bin later.

Another recycling example from our household is the need for the kids to have recycling bins in their rooms. At the moment the kids tend to throw all their rubbish into their bin (actually, I wish that were true – a lot ends up on the floor!) They are perfectly capable of recycling. They know what is recyclable. And they recycle when they are in the kitchen where there is a recycling bin. But there is just too much effort (friction) required to recycle from their bedrooms. Removing the friction and putting recycling bins in their rooms will (hopefully) change this habit.

So let’s hack our habits! Share your friction busting Family Footprint Project tips in the comments below.

Perfection is not the Goal 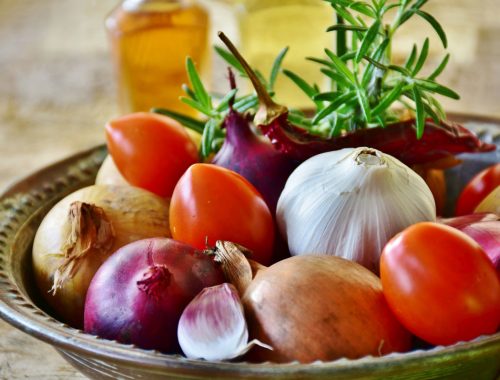 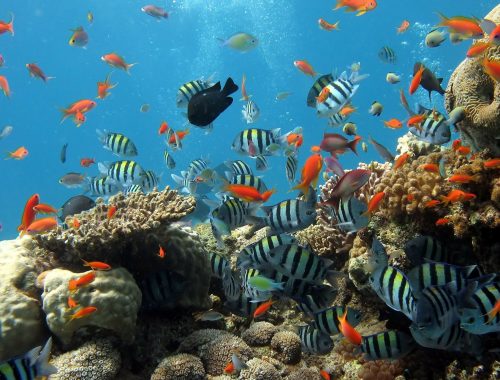 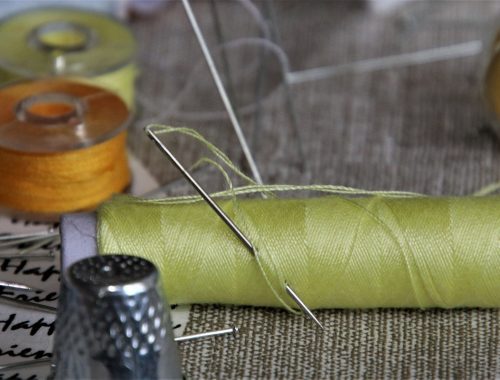 Clothing Repairs You Can Manage Yourself

This site uses Akismet to reduce spam. Learn how your comment data is processed.