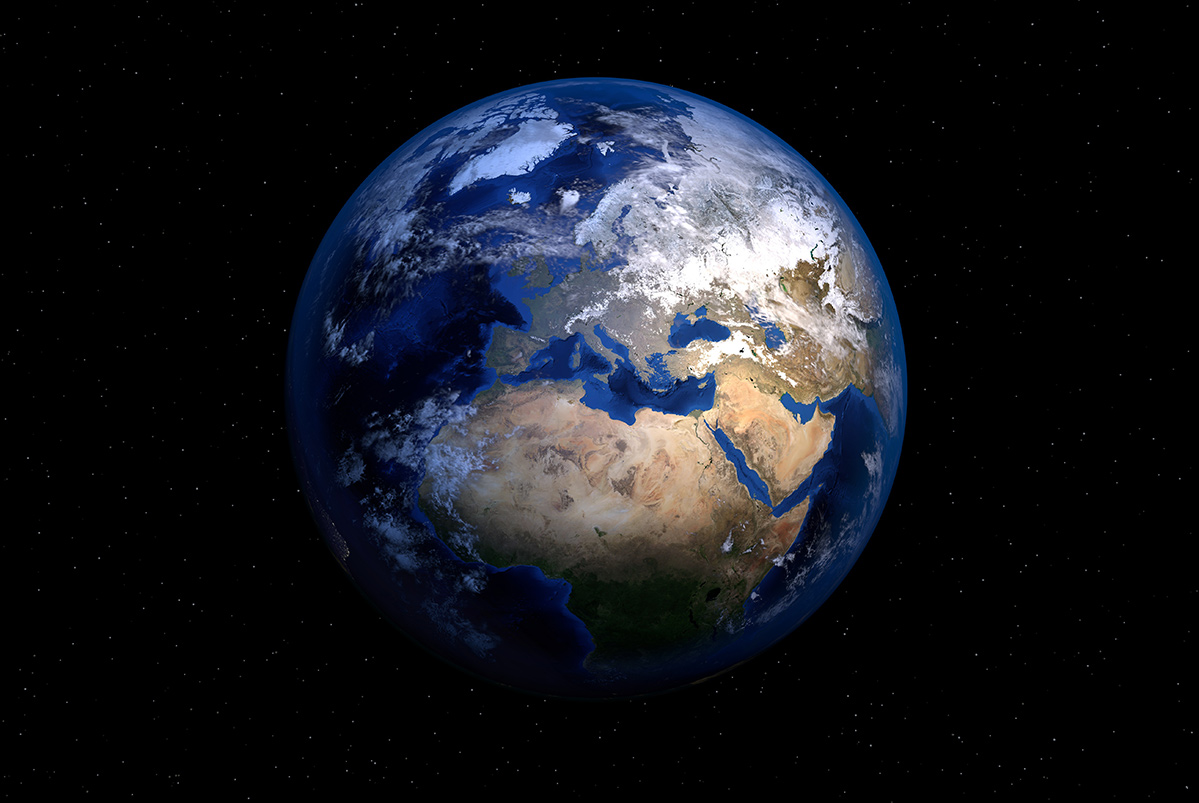 Key Takeaways from “A Life on Our Planet”

Have you seen David Attenborough’s new film, “A Life on Our Planet” on Netflix yet? Attenborough calls it his ‘witness statement’ as someone who has seen, close up, the effect of human activity on the climate over his lifetime. He paints a bleak picture of our Earth if the human race continues on its current path. However, it does end on a hopeful note. Attenbourough gives some solutions we can implement to avoid the worst effects of climate change. I will list these key takeaways from “A Life on Our Planet”, and ways we can personally implement them, in this post.

Climate Change Solutions from A Life on Our Planet

Slow population growth by raising people out of poverty, improving healthcare and increasing rates of education, particularly of girls. This solution is very similar to one message in the documentary, 2040.

We need to move away from our dependence on fossil fuels and increase the take up of renewable energy. This is happening at a rapid pace but Attenborough insists that, globally, we need to pick up the pace further.

Protecting all living things on the planet is simply a just thing to do. Losing any species to extinction is tragic. The benefits of healthy, biodiverse ecosystems goes beyond this, however. All things on our planet are interconnected. Healthy ecosystems are more resilient and more able to do the ‘jobs’ they do for the planet, such as carbon sequestration.

The world’s wilderness has shrunk from 66 percent to 35 percent in Attenborough’s lifetime. Our remaining forests must be protected for biodiversity they provide, their role in carbon sequestation and the other ways in which they mitigate climate change.

Move to a Primarily Plant Based Diet

Meat production is highly land intensive, either for producing food for the animals or to provide space for them to free range. Attenborough says that by moving to a largely plant based diet, we could return fifty percent of farmland to wilderness.

Climate Solutions We Can Take as Individuals & Households

Although large scale change needs to be implemented by governments and corporations, it is important for me to know that there are things I can do personally and, as ever, I believe that individual action by many results in meaningful change.

Below, I take each of the takeaways from “A Life on Our Planet” and suggests things we can do as individuals and households to address them.

To slow global population growth, we can have fewer children ourselves. Many of us, however, already have our “one for mum, one for dad, and one for the country”, as Australian Treasurer, Peter Costello famously instructed us in 2002. There is no sending them back!

Giving to charities that are helping communities out of poverty and low levels of education, however, is an effective and significant way to indirectly lower the global birth rate.

Use Green Energy or Invest in Rooftop Solar

While rooftop solar is a big investment, it is one that many people are choosing to make. In May this year, we finally installed our own solar array so I know well the upfront cost involved. This may not be possible for many people.

There are, of course, many households who cannot generate their own solar electricity for one reason or another. In this case, taking up the ‘green energy’ option from your electricity provider, is a great option.

The other big user of fossil fuels is transport. We’ll be aiming to make our next car an electric vehicle but in the meantime, we need to work hard at reducing the amount we use our fossil fuel burning car. We can use ourselves for transport more often by walking, riding or ‘scooting’ for short trips. We can also use public transport more often.

The other huge consumer of fossil fuels (and the death of wildlife) is the plastics industry. There are many ways to avoid plastics. I won’t cover that ground again here as I’ve written a number of blog posts on that topic.

One of the largest crops replacing world rainforests and contributing to both deforestation and falling biodiversity, is oil palm trees. Palm oil is found in packaged foods and personal care products. Avoiding products that contain unsustainabe palm oil is one action individuals and households can take to combat deforestation and the resultant decline in biodiversity. Organisations such as WWF provide information on brands to buy and those to avoid.

Even in our own backyards (or balconies), we can create biodiverse habitats. We can plant a variety of plants which attract and feed our pollinators, other insects and micro-organisms. Providing ‘insect hotels’ and avoiding pesticides are other steps.

Composting and improving soils also sequesters carbon and promotes biodiversity. A teaspoon of healthy soil may contain as much as 6 billion microorganisms!

The production of meat, particularly beef, is another global contributor to land clearing and habitat loss. The animals we typically consume as meat here in Australia are also responsible for the compacting and degredation of our soils. Moving to a diet more dominated by plants than by meat is a positive step we can take to address both biodiversity and wilderness loss.

It isn’t necessary to become completely vegetarian or vegan to have an impact. Choosing more sustainable animal food sources and eating them in smaller quantities, on fewer occasions through the week is a significant individual step toward to addressing the challenges facing the Earth.

Beyond your own backyard, involve yourself in greening and reforestation projects as a volunteer. Use products and services that contribute to reforestation as a result. The search engine Ecosia, for example, uses the ad revenue from their platform to plant trees. There are more brands around who are doing this so support them when you can.

Of the takeaways from “A Life on Our Planet”, the major one for me is that we need widespread and large scale action and urgently. I firmly believe that what we do as individuals and households has a very significant impact. We consumers do hold a lot of power. Things do change as a result of our choices. If we all take action, such as those listed above, our impact can be both global and world changing.

To take things further, we can also be activists for change. As individuals, we can make our voice heard by governments and corporations through everyday activism. We don’t need to camp in a tree to stop deforestation, although I’m all admiration for the brave souls who do.

We can write to our elected representatives to tell them the policies we want. Email brands and call them out on their unsustainable practices and products.

Raise awareness of the issues facing our planet amongst your friends, family and social media contacts. It is the ones closest to us whose options and actions we are most likely to influence. You might start by sharing this blog post.

It is important, though, not to be preachy, moralistic or superior, I believe. I also don’t believe in perfection. My catchphrase is “imperfect action”. Let’s encourage achievable change. Help others to see what is possible and that it doesn’t necessarily have to take radical and difficult action to bring about significant impact.

In fact, I think one of the key takeaways from “A Life on Our Planet” is just that. David Attenborough makes it clear that urgent and widespread action is needed but that the solutions are already in our hands and do not have to be difficult or terribly uncomfortable.

So, it’s over to us. What changes will you make in your life after watching “A Life on Our Planet”?