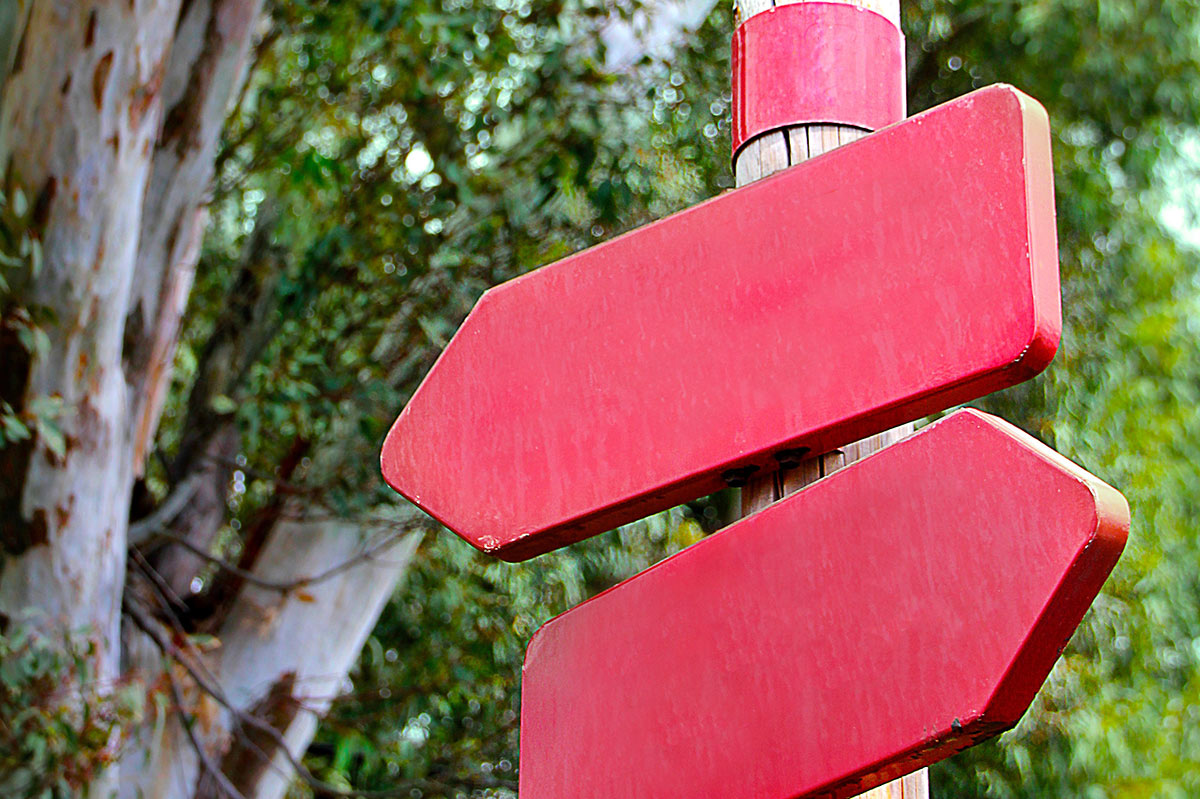 I’m not into perfection. And I don’t find these absolutes helpful, both personally and for the ‘environmental movement’ as a whole. Here’s why.

Absolutes are Hard to Achieve

Absolutes, like perfection, are hard to achieve. “Failing” at something is not motivating. We are more likely to give up when we feel like we are falling short. It is better, psychologically and for the Earth, to aim, instead, for continuous improvement. Forward progress, even if it small, is motivating. Small achievements can snowball. And, even if they don’t, you’re still further ahead than you would have been if you gave up altogether.

Absolutes set a standard that turn people off even trying. What the Earth needs is everyone trying to do what they can. A minority of people taking extraordinary action is not going to cut it.

As Anne-Marie Bonneau suggests, we need millions of people making an imperfect effort rather than a perfect few.

One quote, that I believe came from Howard Lyman in the 2014 film “Cowspiracy” is that you can’t call yourself an environmentalist if you eat meat.

“You can’t call yourself an environmentalist and eat meat. Period.”

A reduction in meat consumption is a helpful step to reduce one’s environmental impact, whether you are reducing it to zero or not. Eating one less meat meal a week might be the first step for a dedicated carnivore. To ask the dedicated carnivore to give up meat altogether or not bother, is unhelpful. At the same time as reducing meat, this person might also be installing solar panels, eliminating plastics, volunteering to plant trees, …

My point is, there are some things that not everyone concerned about the environment can or wants to do. But there is something (lots of somethings actually) that everyone can do.

Saying you must do this, or you must do that only alienates people. It puts people on the defensive from the start. Make the entry barrier too high, and there are not going to be many on the other side.

What we need, what is more helpful, is to show people what they can do. Let’s encourage people to make the changes that seem achievable to them. Small changes made by many create a significant impact. And success with small changes motivate more change. Eventually the dedicated carnivore might love vegetarian food so much that meat no longer features in his/her diet. Maybe, or maybe not. The important is, they’ve made an effort to reduce their impact on the Earth and their steps should be encouraged, not thwarted before they have even begun.

What are some of the unhelpful absolute statements you have heard?